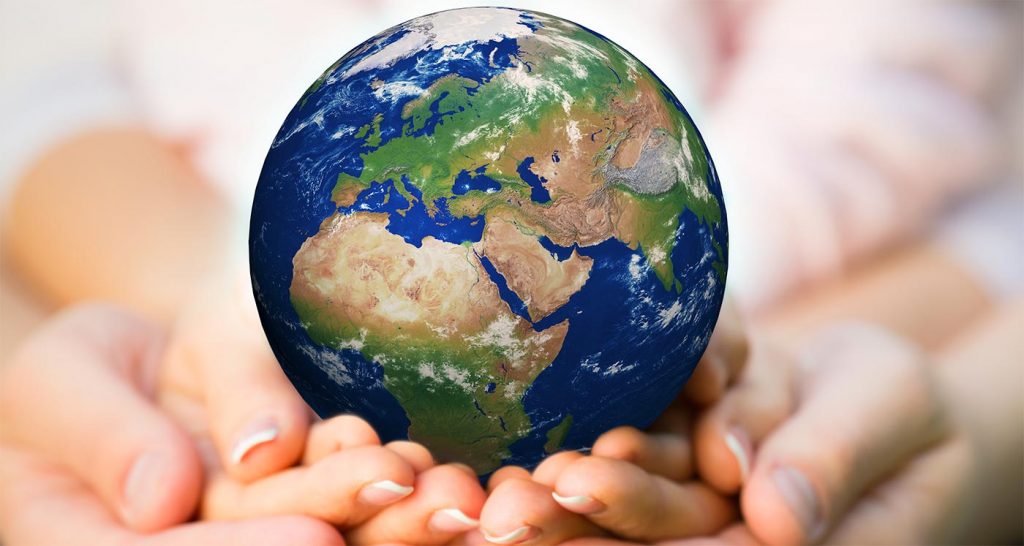 New research shows the vast majority of over 50s believe the world has become a worse place than when they were growing up.

The survey, commissioned by funeral plan provider Ecclesiastical Planning Services, asked 1,000 people aged 50 and above whether they believe the world is a better place to grow up in now than it was when they were young. Respondents were given the options ‘yes, it is better’, ‘no, it was better when I was growing up’, ‘there is no difference’, and ‘don’t know’.

Interestingly, respondents between the ages of 50 and 59, and who therefore grew up in the 1970s, were less emphatic in their assertion. 60% of this age group answered that the world was a better place when they were growing up. Just 11% of 50 – 59 year olds said it is better now and 19% said there was no difference in the quality of life for youngsters now versus then.

However, respondents aged 70 to 79, who grew up in the 1950s, were far more convinced (77%) that the world has worsened since they were young. Just 9% of this age range answered that there is no difference between growing up now and in the 1950s.