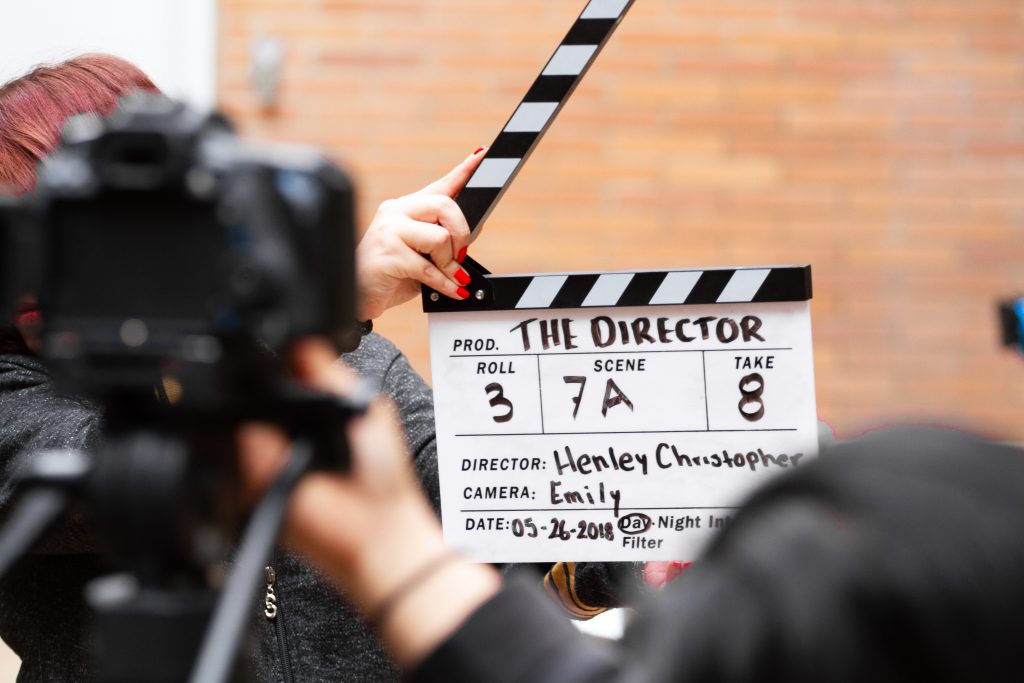 A recent study has found that almost a third of people in the UK had their first encounter with the subject of death and dying through a film. The same study also found that almost half of Britons had lost a loved one before their 10th birthday.

The study by Ecclesiastical Planning Services polled 2,858 British adults, all of whom were aged 18 or over, and was conducted as part of research into the British public’s experience of death. There was an even gender split, whilst all respondents disclosed that they had experienced death during their lifetime.

The benefits of speaking more openly about death and dying has been well documented and as a result several death cafes have set up across the UK and are becoming increasingly popular. In this study, participants were asked ‘how old were you when you first lost a loved one e.g. family member or close friend?’ The participants were free to provide their own answers, which revealed that 44% of respondents had experienced death before their 10th birthday.

According to Dying Matters, introducing people to death and dying from a young age can lessen the shock of the death of a loved one when this occurs in real life.

Respondents were subsequently asked to reveal which specific film first exposed them to the concept of death. The most common answer was the Lion King film in which the character of Mufasa dies falling from a ledge into a stampede. This was followed by Bambi, Titanic and finally the Star Wars films, all of which feature the death of a main character.

More importantly, the respondents were asked what effect discovering death through a film had on them in their own opinions. More than half of the respondents revealed that it had prepared them in some way for the death of a loved one, while nearly 40 per cent responded that it made dealing with death harder in later life.

“I think it’s very important for children to gain an experience of death early on in their life. Obviously no one wants to lose someone they love, but if a child can be gently introduced to the concept of death through a film, television or even literature, then it can make the whole process easier.

We offer free bereavement guides for families. The guides have been developed by a specialist child bereavement charity to give advice to parents and carers of bereaved children. For help or advice please contact R.W. Barrett & Son team on 0191 241 0873