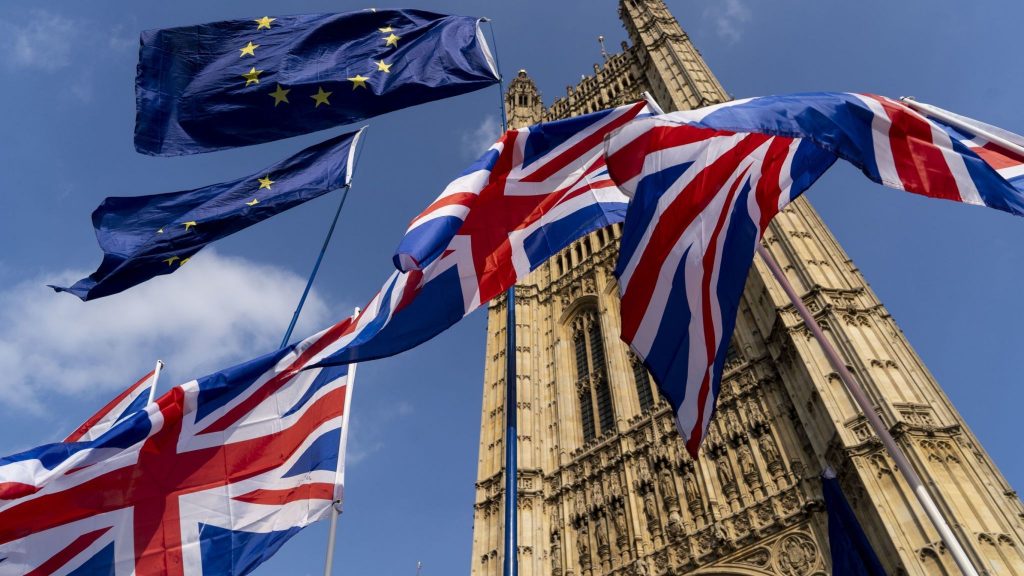 New research reveals what concerns over 50s most about today’s society. The results show that while climate change is by far the most pressing concern for older people, the long-term effects of Brexit, crime rates and the proliferation and development of different forms of technology are real worries for people in later life.

The survey asked 686 people aged 50 and above: ‘Which aspects of the world today concern you most?’ Commissioned by one of the UK’s leading funeral planning providers, Ecclesiastical Planning Services, the study sought to better understand how this demographic feels about modern issues.

Respondents were not given a choice of answers to protect the integrity of the data. By far the most common answers surrounded climate change and environmental issues. However there were also significant mentions of Brexit, highlighting that the uncertainty surrounding Britain’s impending separation from the European Union (EU) is having a real-world impact on people’s mind–sets. According to statistics obtained by YouGov in 2016, the majority of over 50s voted to Leave2 the EU. By contrast, the same statistics showed that 71% of people aged 18-24 voted Remain.

While the above unquestionably indicates the age divide between those who voted to leave and those who would rather remain, it seems that for a large proportion of older people, issues relating to the result of Brexit are a major concern. Of the respondents who chose Brexit as their most pressing concern, many elaborated on their answers. Responses included: “Brexit and unease in the Middle East,” “Brexit and the rise of populism,” and “The Brexit mess.”

Other common concerns for over 50s include terrorism and crime. In November 2019, the UK’s terrorism threat level was downgraded from ‘severe’ to ‘substantial’– the lowest it has been since August 20143. However, terrorism was mentioned 59 times among 686 responses, showing that it is still a significant worry for seniors.

Worries relating to technology and the way developments continue to affect privacy, industry and other aspects of day-to-day life also emerged. In total 62 respondents chose to mention the impact of technology on our world, with words such as ‘phones’, ‘social media’, technology’ and ‘devices’ featuring regularly.

Social media has irrevocably altered the way society interacts and this is clearly something which concerns a large number of seniors. One respondent chose to explain this in detail by saying: “[my biggest concern is] that everything is conducted online, people are losing the ability to just stop and chat without always thinking of the next thing they have to run to.”

Steven Barrett from R.W. Barrett & Son, said “I think this is really useful research to unearth the most pressing concerns for people aged 50 and above. While we saw that climate change is what people worry about most, it’s interesting to read that people worry about issues relating to the future of our country and technological advancements too.”

One common concern frequently put forward by respondents was global insecurity surrounding unstable financial systems. Working with over 800 funeral directors across the UK, Ecclesiastical Planning Services enables people to make financial provision for their own funeral service and therefore reduce the financial burden for loved ones left behind.