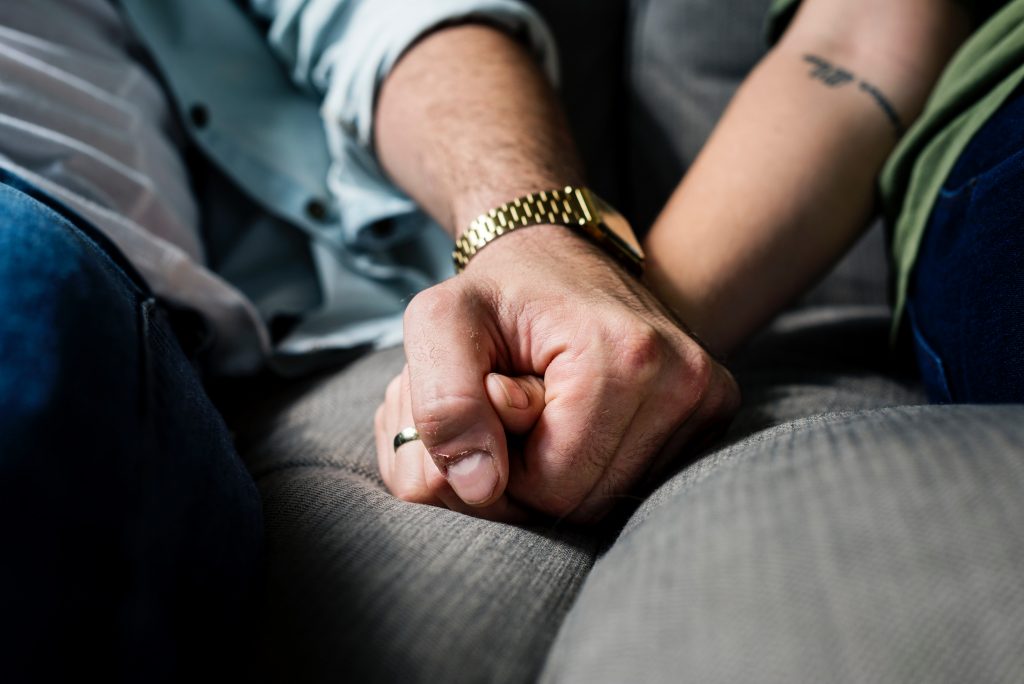 New research reveals how people aged 50 and above would choose to spend their time if they were given just 24 hours to live. Spending time with friends, family, or a romantic partner and in the pub were all popular responses.

A survey, commissioned by pre-paid funeral plan provider Ecclesiastical Planning Services, asked 439 people aged 50 and above how they would spend their time if they were told they had just one day to live. The results provided fascinating reading with some common themes emerging.

Perhaps unsurprisingly, personal relationships were prioritised by a large proportion of respondents who said that they would spend their time with children, grandchildren or close friends. People also specified natural surroundings as places they would most like to spend this time with their loved ones, including forest areas, beaches and mountain ranges, such as Snowdonia.

Another popular theme was around spending the time with a romantic partner, often in a place of particular significance to the couple.

The survey also revealed an interesting selection of more alternative answers. For example, a large number of respondents said they would choose to spend their last day on earth in their favourite pub. Relaxing in luxury spa hotels, watching a favourite sport and lounging on beaches in foreign climates were also activities that featured frequently. But perhaps the most heart-warming response came from a respondent who has clearly enjoyed a contented life, who said: “I’d do nothing different to any other day, I’d enjoy myself.”

Steven Barrett from R.W. Barrett & Son, a local funeral director based in Newcastle upon Tyne said “It is both heart-breaking and heart-warming to read these responses and see how people would choose to spend their final 24 hours as it’s really about distilling what’s most important to people.

“Of course, no-one wants to think about their final days or what happens after their death, but for those left behind, funeral arrangements become a focus. Having served the local community for over 65 years, we see the peace of mind that funeral pre-planning provides.”