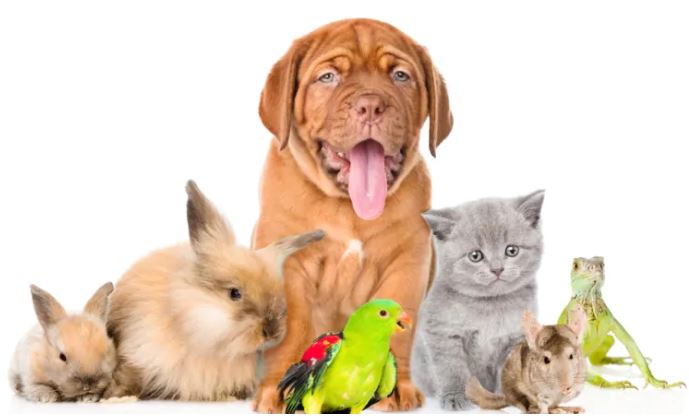 A poll by a provider of funeral plans in the UK has unveiled that 51 per cent of animal owners have held a funeral for their deceased pets, with one tenth of these arranging a formal ceremony to say their final farewells at an average cost of £105.

Forget a shoebox buried in a garden marked by a couple of twigs, it seems we Britons have become so attached to our pets that half of us go all out to arrange a formal funeral service when they pass away. A poll conducted by Ecclesiastical Planning Services, a UK provider of funeral plans, has revealed that half of British pet owners have held a funeral of some sort for their deceased animals with many forking out an average £105 in expenses on a more formal funeral to say farewell to their pets.

The study, conducted by Ecclesiastical Planning Services, polled 1,608 British adults, all of whom were aged 18 or over and had owned a pet which had passed away within the past year. Participants were questioned about the steps they had taken when their pet had passed away.

In order to discover more about the financial implications of holding a formal ceremony for a deceased pet, the survey then asked all those who had opted for a formal ceremony to provide details on how much they had to pay in total (including any burial/cremation, ceremony, plaque or gathering costs).  The average amount spent was £105.

The poll revealed that dogs were mostly likely to have a funeral held for them after their passing, followed by cats and, in third, rabbits.

Steven Barrett from R.W. Barrett & Son, a local funeral director based in Newcastle upon Tyne said “There are those who may find these costs extraordinary, but to many people the loss of a pet can be just as distressing as losing a family member. What we can see from the results of this survey is that Britain really is a nation of animal lovers and some are even prepared to part with sometimes large sums of money in order to ensure that their pets are honoured in a dignified manner.”