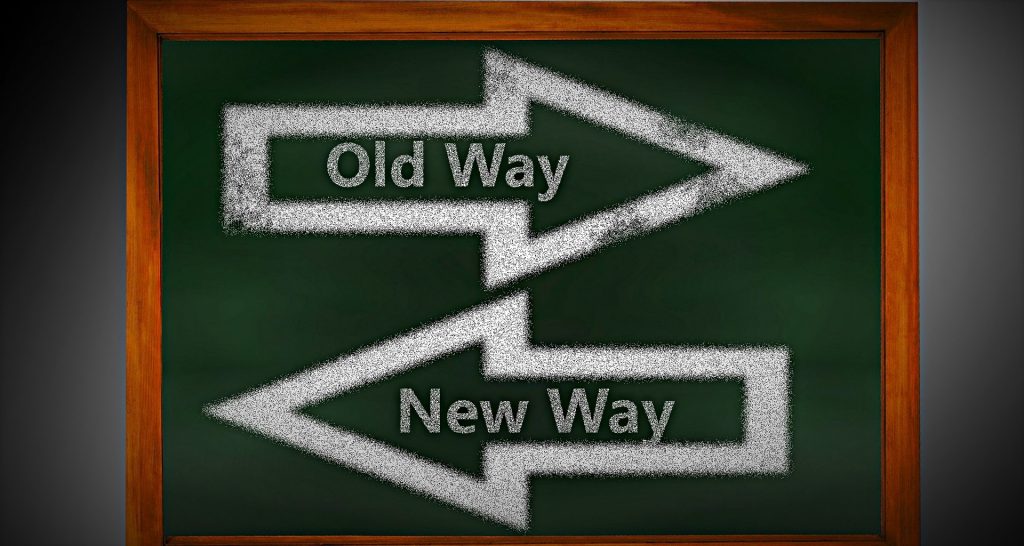 The funeral landscape is constantly changing; from eco-ceremonies and alternative therapy for those bereaving to new ways of tailoring funeral arrangements. Here are the latest issues and trends currently facing the funeral industry and the public:

The rising cost of funerals and the increasing lack of burial space has been purported to be a major problem for Parliament. Funeral costs continue to increase and there are increasing reports of funeral poverty and people having to use credit cards and bank loans to meet the shortfall.

With a projected 680,000 burials in 2016, aside from the issue of cost there’s an even bigger concern. Burial spaces, particularly within urban areas, are becoming increasingly sparse. Cremations now account for three quarters of all funerals. The re-use of graves has been viewed as controversial for some time now, but is still under review.

No one likes to think about death and funerals, but it’s important to be prepared. Planning in advance, even if it’s taking little steps, will help you ensure you’re not leaving your loved ones in emotional and financial turmoil.

The disparity between funeral costs in different areas of the country is becoming increasingly evident to the extent that those facing funeral costs in Central London can now expect to pay significantly more than those in other areas of the country. A pre-paid funeral plan can offer the ideal solution as it enables people to set out their wishes and make financial provision for their funeral in advance.

Many people are still surprised by the range of options available to personalise a funeral. Photos coffins, video and photo book technology, the inclusion of special songs or readings as part of the funeral service, and family eulogies are just a few of the ways that a funeral can be personalised. Several of these have no costs attached, which is good news for families looking to plan a funeral on a budget. By pre-arranging a funeral in advance it gives people time to properly research the options and consider what would work best for them and their family.

Modern funeral practices can be seen as controversial. For example, some religions restrict what you can and can’t practice as part of a funeral. From ashes that form artificial reefs or trees to biodegradable coffins, the rise in ‘eco-funerals’ offers