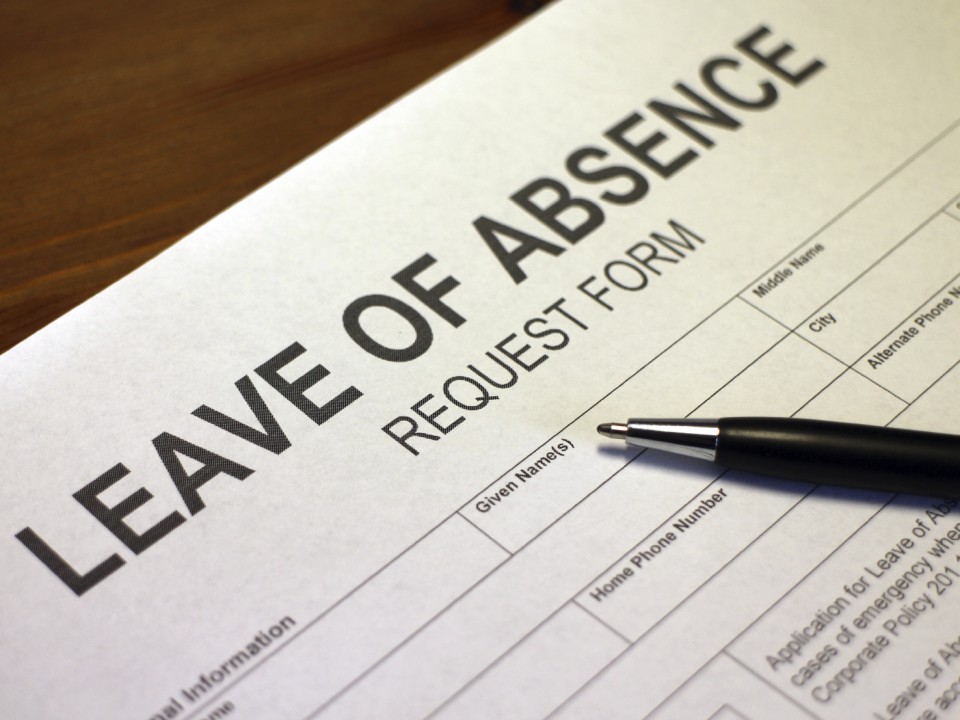 Research from funeral plan provider Ecclesiastical Planning Services has found that just 24 per cent of UK have a policy in place to offer compassionate leave to their staff members following the death of a loved one. The same study found that 65 per cent of the remaining firms force staff to take holiday or unpaid leave when someone close to them passes away.

More than 1,000 UK citizens took part in the study, all of whom were aged 18 or older and were in full time employment, which found that many people had been negatively impacted by a lack of compassionate leave in company employment policy.

The survey, conducted by Ecclesiastical Planning Services, initially asked the participants “In the last 5 years, have you had to take compassionate leave?” 61 per cent said that ‘yes’ they had, with the remainder (39 per cent) saying no. The 61 per cent who said ‘yes’ were then asked “Does your company have a formal compassionate leave policy in place?” 24 per cent said ‘yes’, citing that this was either written into their contract or part of the company’s policy.

When those who responded they had not been offered compassionate leave were asked about their feelings over the matter, 51 per cent of respondents said they were very unhappy with their treatment following a death. Subsequently, 67 per cent of those asked were no longer at the same company as they were when the death occurred.

Steven Barrett from R.W. Barrett & Son a local independent funeral director based in Newcastle had the following to say:

“A bereavement of a family member or close friend is a difficult time on its own without having to worry about work too. There are obviously grey areas which are difficult for employers to have an official stance on, which is not something that we would comment on. However, we believe that having a clear but concise bereavement process in place can really help both parties, as both will know the parameters of the time allowed off which can make the whole situation less stressful for the individual affected and more formalised for the business.”