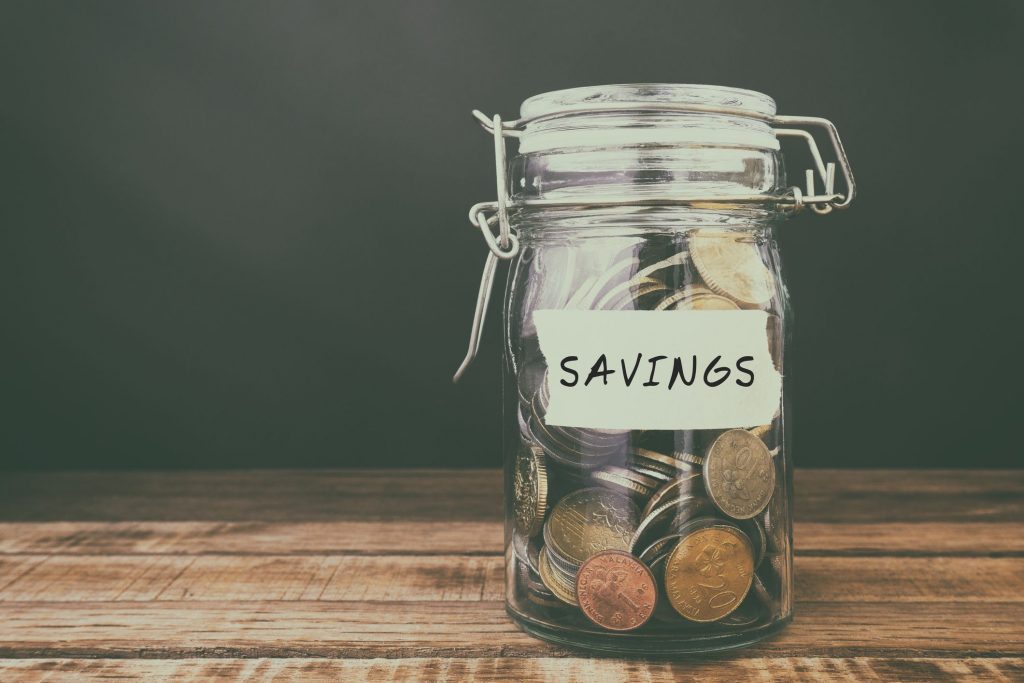 New research shows that almost a quarter of people aged 50 and above, who have had to arrange a funeral for someone else, have used money from their own savings to cover the cost.

A survey, commissioned by funeral plan provider Ecclesiastical Planning Services1, asked 1,000 people aged 50 and above how they had paid for a funeral service they had been required to arrange on behalf of someone else. While 31% of respondents had never had to arrange a funeral, 36% revealed that the funeral costs had been covered by the deceased’s personal finance and a further 22% revealed they had been required to use their personal finances to cover the cost. Alarmingly, a further 5% of respondents who had been responsible for organising a funeral on behalf of a loved one said they had turned to credit, loans or contributions from friends and family to pay for funeral costs.

Funeral costs have risen significantly in the UK over the last decade, with Royal London’s National Funeral Cost Index reporting that the average cost of a UK funeral now stands at £3,7572. Notably, the report showed that while funeral directors’ costs are now beginning to fall, crematorium and burial fees continue to rise at rates of up to three times the level of inflation, pushing funeral costs up overall.

Steven Barrett from R.W. Barrett & Son, a local independent funeral director based in Newcastle upon Tyne said “It’s worrying to see that so many people are having to use their own savings, and even turn to credit, to cover the cost of funerals for loved ones.

“Taking out a pre-paid funeral plan can be a cost-effective way to make financial provision for a funeral in advance, reducing the worry for those left behind. It also helps to reduce the stress of difficult funeral decisions for loved ones when a funeral service is required. By speaking to your local funeral director about a funeral plan, you can be sure to receive the benefit of local funeral costs and expertise. Please contact us to find out more.”