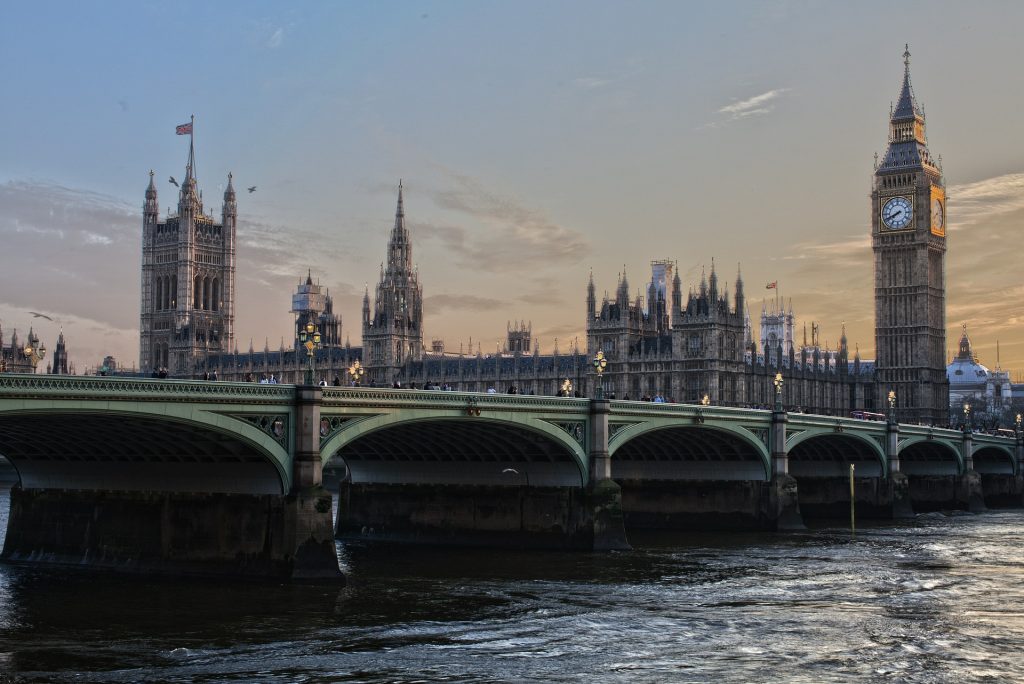 A poll has exposed a startling list of funeral misconceptions including that 12 per cent of people in the UK believe that the government covers funeral costs for UK citizens.

The research, conducted by national funeral plan provider, Ecclesiastical Planning Services, polled 1,763 UK residents, all of whom were aged 18 or over, with an even gender split of male and female participants. The participants in the survey were initially shown a list of points surrounding funerals and were asked to select those which they believed to be true.

The most common misconception was revealed to be that the chosen church or crematorium handles the entire organisation of the funeral service, 32 per cent of people asked believed this. It is of course the role of the local funeral director to organise the funeral, which includes liaising with the church and crematorium to arrange times and service provision.

Other misconceptions include the idea that lilies were the only flower that could be given as an offer of condolence and that funerals can only happen on a Monday. The level of misconception highlights the national desire to avoid talking or thinking about funeral services.  A full list of the most common funeral misconceptions is listed below:

Steven Barrett from R.W. Barrett & Son, a local independent funeral director based in Newcastle upon Tyne comments: “When it comes to funerals, it is always a difficult time for those involved and although it would be nice if a bereaved family didn’t have to make arrangements and pay for this day, this simply isn’t the case.

Funeral arrangements need to be put in place at some point but it’s important to remember that doing it in advance can really help when the time comes. Many of our families who have pre-paid and pre-arranged their funeral find that making financial and practical provision for their loved ones in advance gives them great comfort. We encourage families to plan ahead wherever possible.”